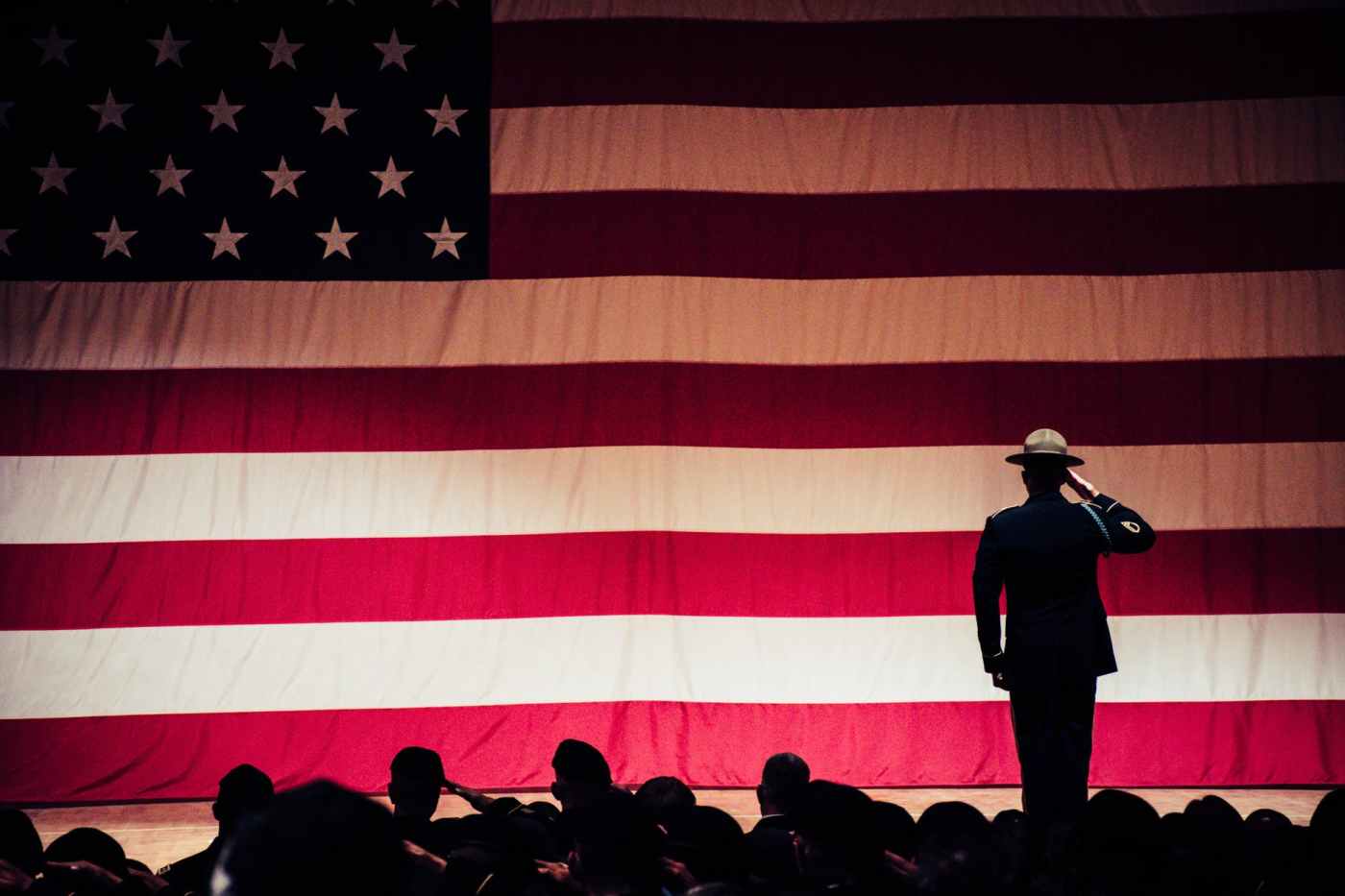 If you are in the military do you need a car if you live in the barracks? At The Part Time Investor I had a pretty interesting conversation at work about this subject.

I read an article about a week ago on MarketWatch where Kevin O’Leary shared his views on car ownership. O’Leary basically says, “If you are thinking about buying a car, don’t.” His argument was that a car, new or used, will only cost you money in the form of gas, insurance, repairs, and depreciation.

This brought up a discussion with the Marines at work and I asked them if they did/do live in the barracks would their quality of life suffer from not having a car. Would they be happier? How much money would they save?

I personally had a car when I lived in the barracks because I was independent and wanted to be able to get to work everyday without having to arrange a ride. In retrospect the bases I have been on have been small enough to walk, bike, or even take a free bus to work.

As a whole we all agreed that cars are money pits. To top it off a lot of young service members buy cars that can’t even afford to own. Being stationed in San Diego most of my Marines now take Uber or Lyft when heading off base to go get drinks and meetup with friends. But they still own a car. No one, however,  was interested in giving up their cars. The need for personal independence was too great in all of them. They don’t yet understand what it means to be Financially Independent and that owning their cars were luxuries.

If I thought I could convince a 20 year old Marine today that they would be happier without a car and that they should catch a ride with somebody to work or bicycle I would. They would have no problem getting around San Diego on a ride share on the weekends and would save thousands of dollars a year. On the other hand how do I argue a young adults ingrained need for consumption and perceived value of independence without letting them learn for themselves?